Netflix Original, “The Unlikely Murderer” in 2021 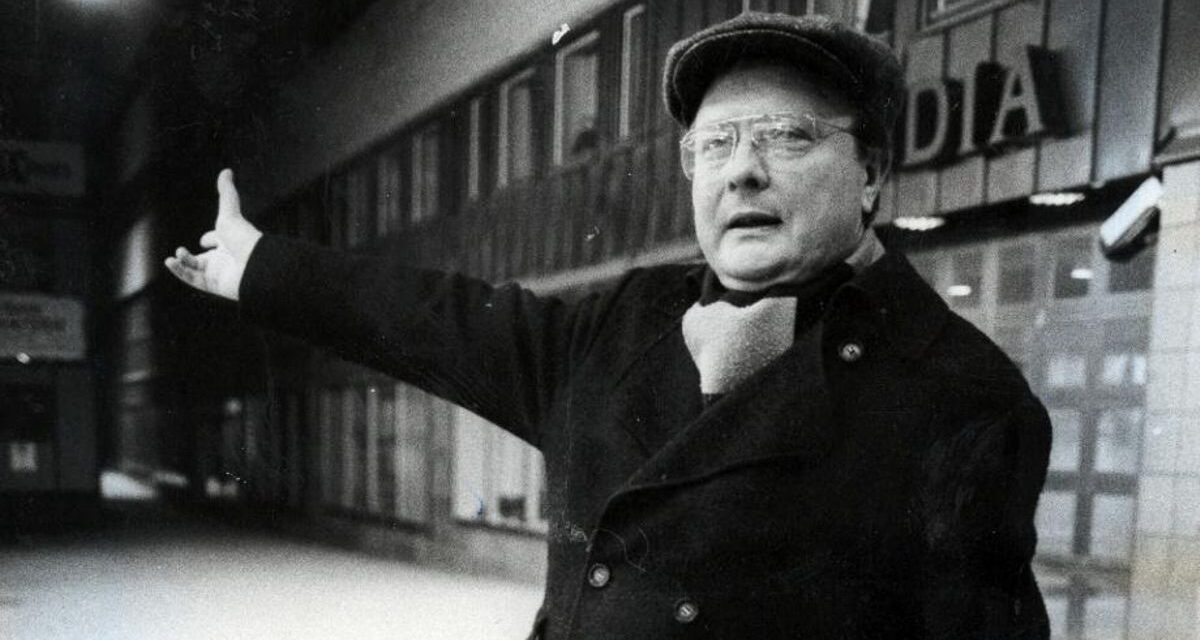 The Unlikely Murderer will be Netflix’ next Swedish original. The drama series, starring FCD favorite Robert Gustafsson (The Truth Will Out), is based on the story of graphic designer Stig Engström, who was the main suspect in the assassination of Olaf Palme. Based on the award-winning book by Thomas Pettersson, The Unlikely Murderer examines how Engström managed to elude capture, despite the police knowing who he was. In fact, the murder was not planned well, and it was almost obvious that he did it. How did the police fail to convict him?

The series has an outstanding pedigree. It’s created by Caliphate and Before We Die writers Wilhelm Behrman and Niklas Rockström, and stars, in addition to Gustafsson, Mikael Persbrandt, who Americans know from Sex Education and Beck.

The 1986 Olof Palme assassination had a similar effect in Sweden as the JFK assassination did in the U.S. It was a loss of innocence, and a stamp on all Swede’s consciousness. The event also seems to be having a moment, with recent release of Sundance Now dramedy, “We Got This”. The Unlikely Murderer is slated for a 2021 release. 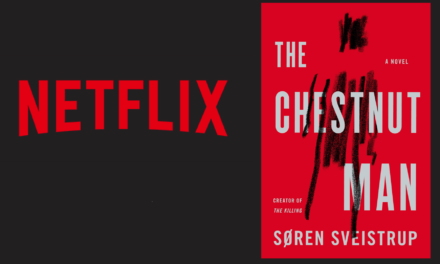 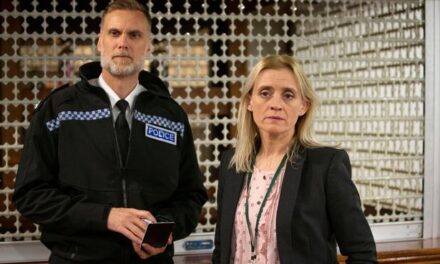 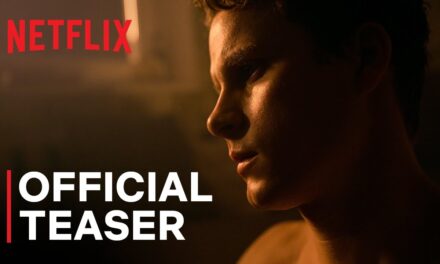 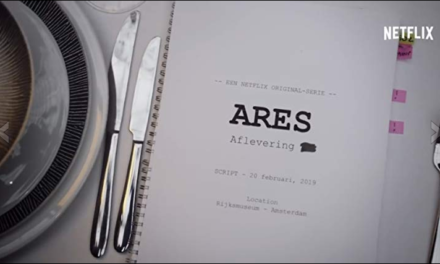