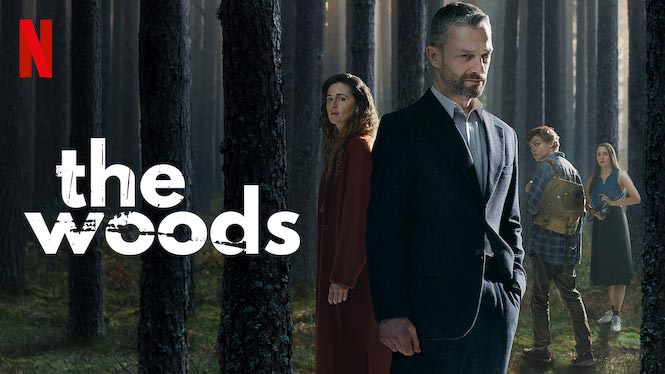 The Woods on Netflix is the third original adaptation of a Harlan Coben novel for the streamer, the previous being Safe and The Stranger. This time, the action takes place in Poland instead of the UK, and the adaptation, while still a bit convoluted, feels less pulpy than the previous two. Starring the always excellent Grzegorz Damiecki (The Teacher, The Pact, both reviewed by us), The Woods is the story of a prosecutor who is launched back into his past when the body of old friend Artur (Adam Wietrzynski) turns up at the morgue. 25 years earlier, Pawel’s sister Kamila (Martyna Byczkowska) and Artur went missing, and the fact that Artur had been alive all these years gives Pawel renewed hope that he can find his sister. But first he must figure out what happened to her.

Interested in buying the books The Woods or The Stranger? If you use these links, ForeignCrimeDrama gets a small commission at no cost to you. Thank you!

The Woods then and now

As is typical with Harlan Coben stories, the plot gets complicated, which plays much better in a book than on TV. In 1995, Pawel (Hubert Milkowski), his mom and his sister are at high school sleepaway camp, and Pawel is a counselor. On the last night of camp, Pawel shirks his duties to get down with girlfriend Laura (Wiktoria Filus). Meanwhile, his sister Kamila and three other kids sneak into the woods to party. Except something goes very wrong. The next morning, 2 are found dead, and Kamila and Artur are missing. In the present, Pawel is a recently-widowed prosecutor with a young daughter. The plot kicks off with the police contacting Pawel because a body showed up in the morgue with a clue that pointed to Pawel. At first, Pawel doesn’t recognize him, but then he spies a distinctive scar that Artur had on his arm. He’s shocked, reeling at the knowledge that Artur has been alive for 25 years, but is now dead. This kicks off a renewed investigation by Pawel into the events of 1995 as he dares to hope his sister is also alive.

Character Depth a Plus

The Woods uses a flashback structure to slowly unspool the story, and they really hold back some key information until the last few episodes, so we as the audience enter the story knowing much less than present day Pawel. As a prosecutor, Pawel catches a case of gang rape, and he stubbornly refuses to let the boys off the hook, even though evidence is scarce. This causes problems because the father of one of the boys is a powerful reporter, and he begins to make life very hard for Pawel. Although it may seem extraneous, this plotline reinforces the idea that parents will go to any length to protect their children. As he juggles this case, Pawel tracks down the main players from the summer of 1995 to finally solve the mystery of what happened in the woods. Reconnecting with his old girlfriend Laura (Agnieszka Grochowska) is especially emotional for both of them. I enjoyed that this adaptation gave the characters more depth than the previous adaptations, and both present Pawel and past Pawel clearly struggle with grief and loss not only of loved ones, but of childhood, too.

The Woods started strong but got a little draggy around episode 4. Then, when we finally got a solution to 1995 incident, the motives were frustratingly unclear. And while I didn’t feel like there were whole plot lines that could have been cut like I did in the Safe or The Stranger, I wish the producers would have clarified motives and explained some charaacters’ actions better. One thing I like about Sarah Phelps’ Agatha Christie  and Dublin Murders adaptations, controversial as they are, is that she is not afraid to cut subplots and merge storylines to better achieve clarity in the TV medium. Those who adapt Harlan Coben’s novels could stand to be so bold. That being said, I think this is the strongest adaptation of the three Netflix originals, and I chalk a lot of that up to character development. I would categorize The Woods as a “between-the-binge”. 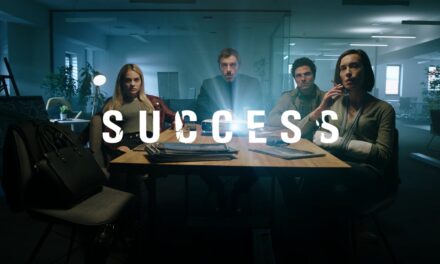 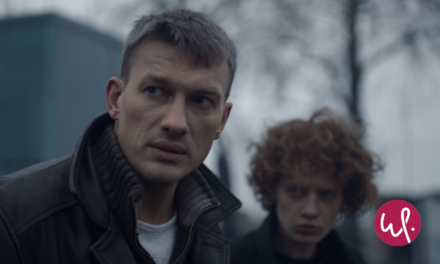