The Head drops Feb 4 on HBO 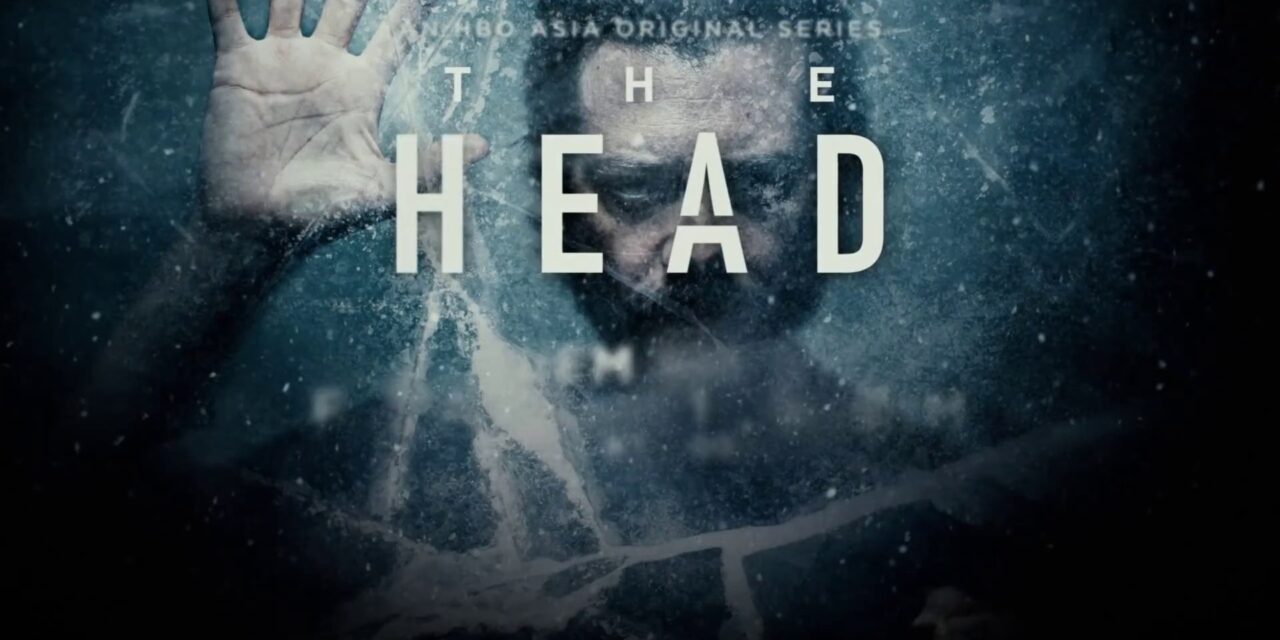 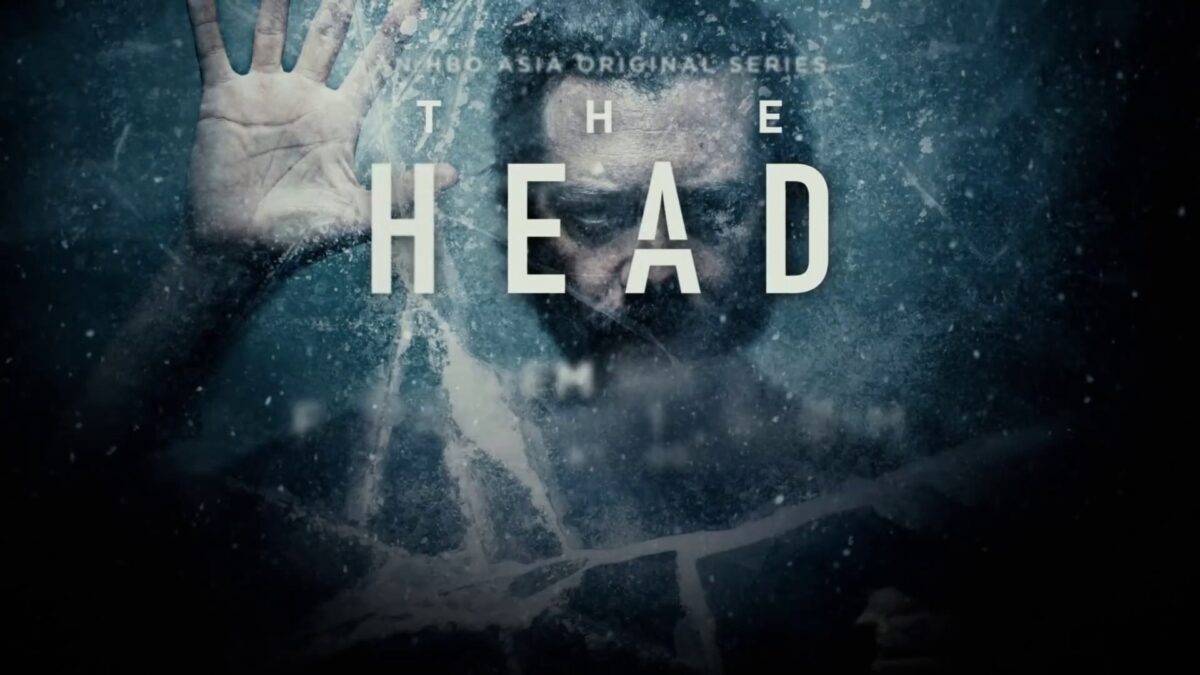 The Head, an English-language thriller from Spain, drops on Thursday, Feb 4 on HBO. Featuring a who’s who of international actors, The Head is set at an Antarctic research station, where multinational scientists are fighting climate change. Each year, a small group of scientists hold down the fort over winter while the others leave. This time, the returning scientists find that everyone, except one person, is dead or missing. Who, or what, is the killer? Both the concept and the trailer will remind you of John Carpenter’s The Thing, or the Alien series. You can watch the trailer here. 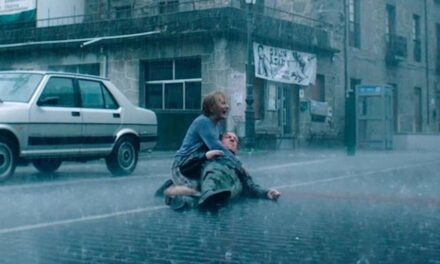 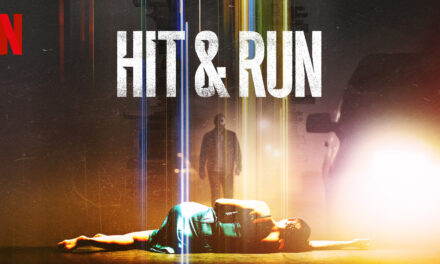 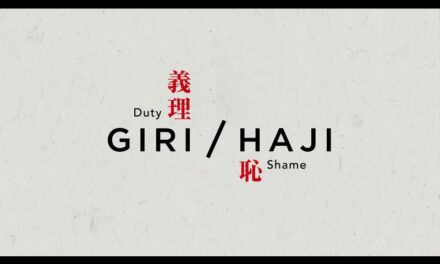