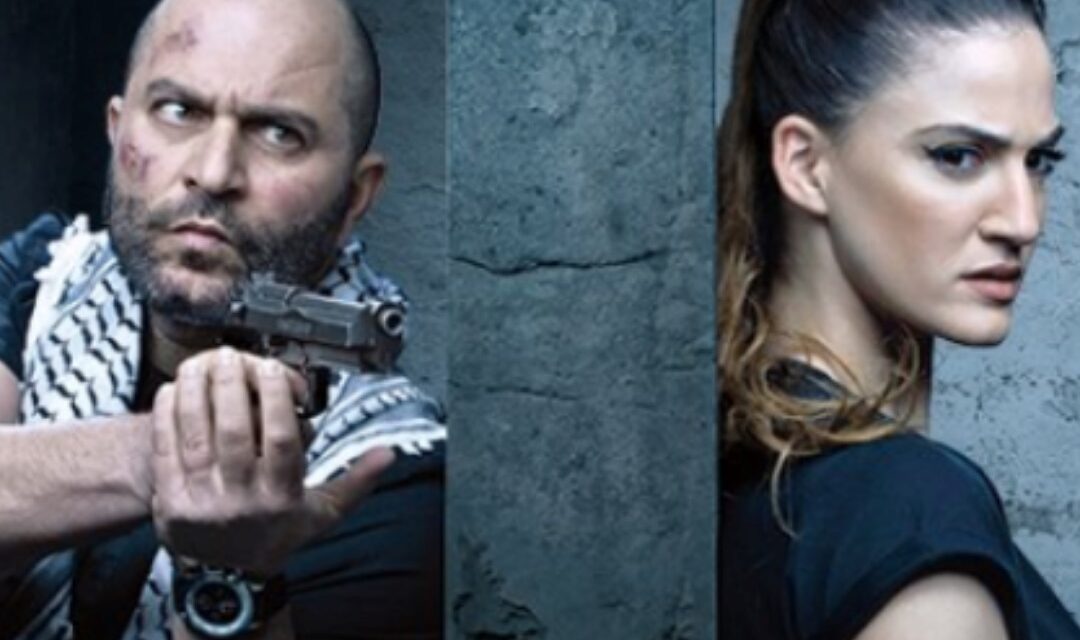 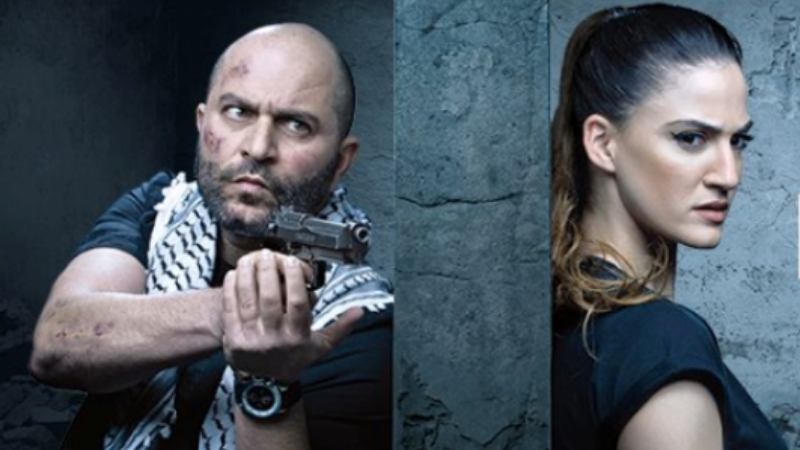 Fauda season 3, released by Netflix on Thursday April 16, reconnects us with Doron Kavillo (Lior Raz) and his team of Israeli anti-terrorism agents. When we open, Doron is undercover as a boxing instructor in the West Bank. From the trailer, it looks like Hamas still has a strong network in Palestine, and Captain Eyov (Itzik Cohen) wants Doron and his crew to take them down. It also looks like the team will find themselves in the unfamiliar territory of Gaza. Word from those who have already seen season 3 is that Fauda hasn’t lost its edge. You can bet we’ll be watching! You can see the trailer here. 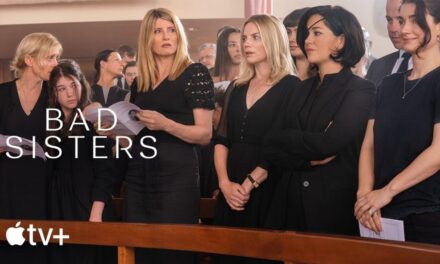 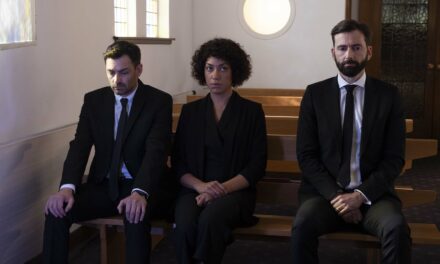 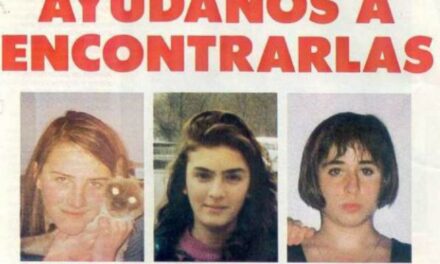 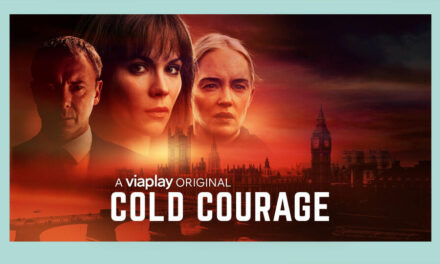