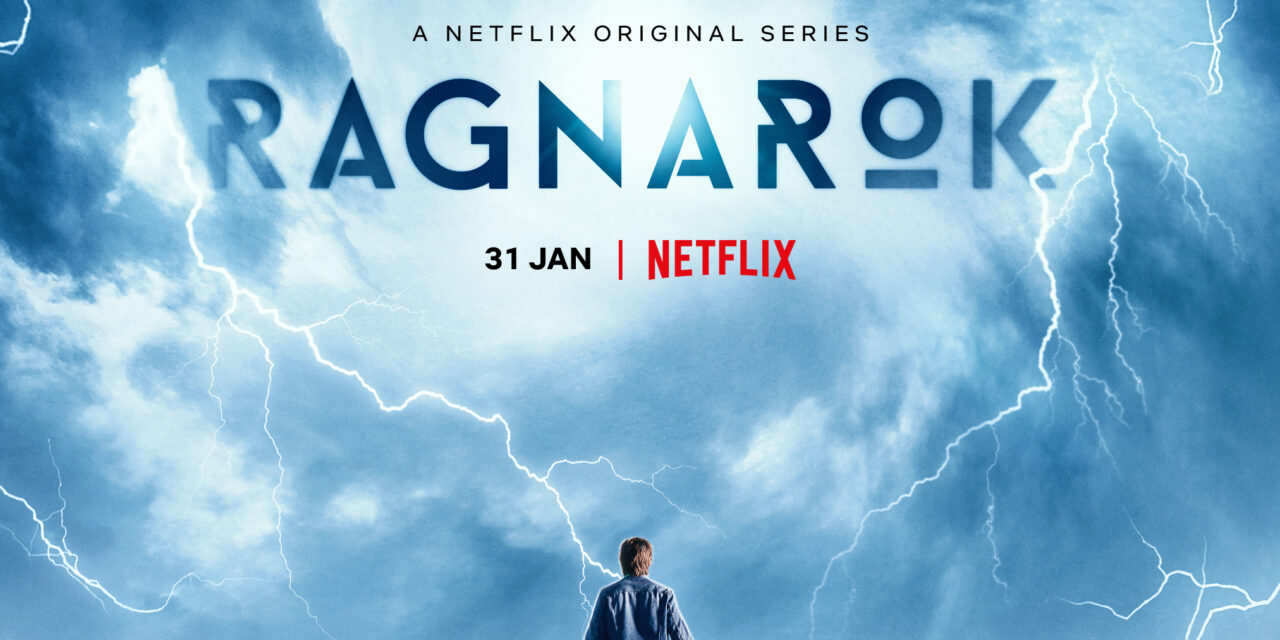 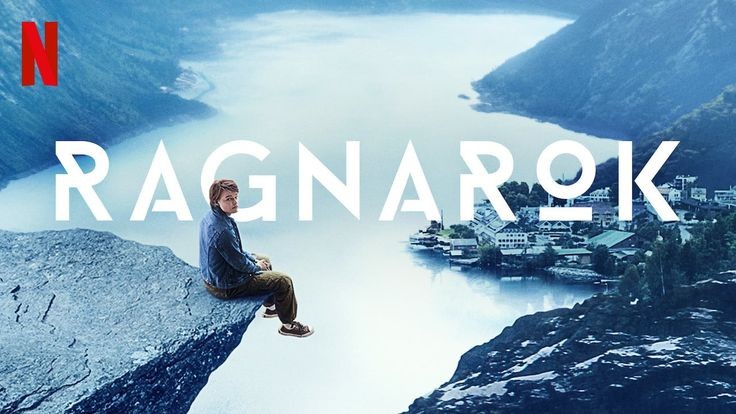 Ragnarok on Netflix is a Danish coming-of-age series that asks the question, “What if the planet’s multinational corporations were run by mythical beings from the ancient world, set to destroy the weak humans who have supplanted them?” The bulk of the story follows two paths: awkward teen Magne Seier (David Stakston) discovering his identity and destiny (Hint: He can throw a sledgehammer really, really far), and the clash between Magne and town benefactor Jutul Industries following the suspicious death of a friend. It’s Erin Brockovich, but with teenagers.

Ragnarok begins with Magne and his family returning to the town of Edda in Norway, which is beset by extreme weather due to climate change, after many years of being away. On the way into town they get stuck behind a Rascal driven by an old man with an eye patch, named Wotan (Bjørn Sundquist), whom you may know as “Odin”. Large but kindly Magne checks on the old man, and is approached by his wife, who tells him he’s a good kid. When she swipes her hand across his forehead, Magne’s eyes suddenly glow blue and he hears voices speaking an ancient tongue.

Edda, we are told, was the last town in Norway to embrace Christianity, and is thus considered the site of Ragnarok, the final conflict between the gods and giants in Norse mythology. As we learn, the giants may not be completely gone, but instead have become giants of industry. Meanwhile, Magne meets classmate Isolde (Ylva Bjørkhaas Thedin), the local Greta Thunberg, who believes Jutul Industries is poisoning the fjords. The scene is set for conflict.

Wisely, creator Adam Price (Borgen) doesn’t take the story too seriously. Though the action is mostly played straight, there are some set pieces – a buttoned-up executive strips naked and kills a reindeer with his bare hands – which are allowed to go over the top. These scenes create a sense of joy missing from other coming-of-age series. Granted, angst abounds, and the show features some high school tropes. Jutul daughter Saxa (Theresa Frostad Eggesbø) is the head “mean girl” of the school, and her brother is the popular boy that all the girls (and some of the boys) want. But in Ragnarok, predictable teen drama is supplanted with scenes like mom and dad getting into a knife fight, or Magne, drunk on mead, literally tearing up the dance floor.

Beneath its supernatural trappings, Ragnarok on Netflix is a “David and Goliath” tale of a handful of students seeking to discover the truth about a local factory which is destroying the fjords. Except in this case, “David” happens to be a Norse God-In-Training. A series with higher ambitions might explore the doubt about whether Magne is truly turning into a god, or simply suffering from personal trauma. And it’s easy to become impatient with this material if you take it too seriously. But at six episodes, I found it fun, and easy to binge. 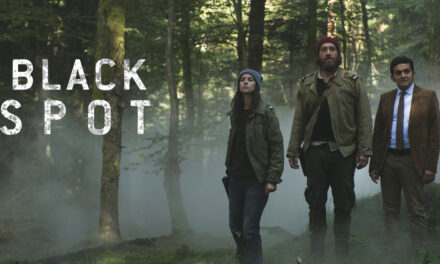 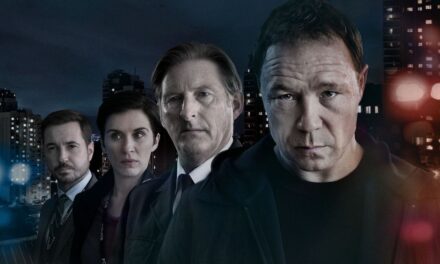 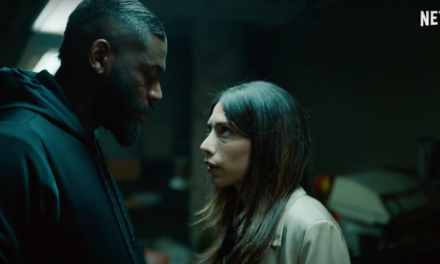