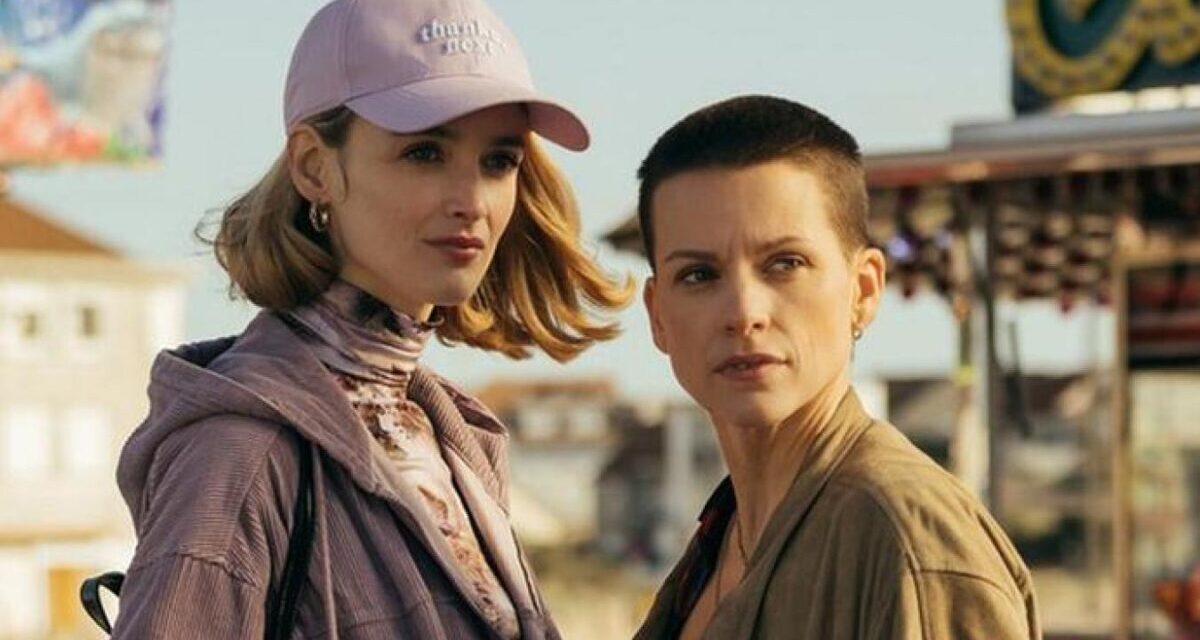 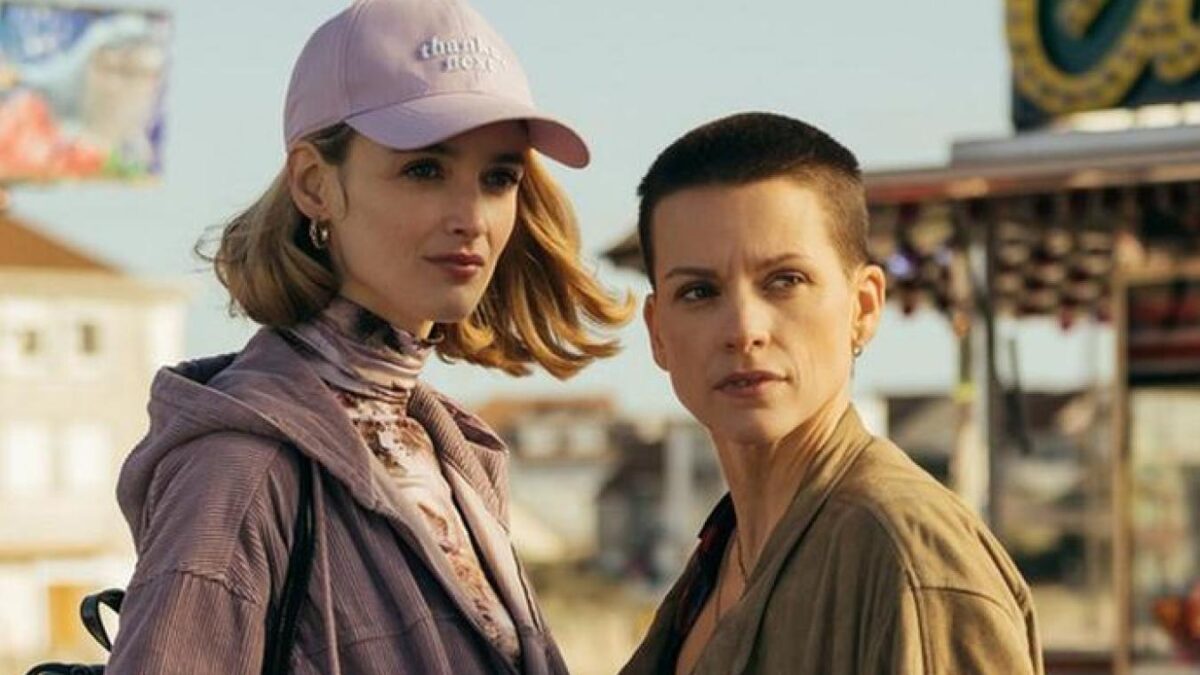 Cheyenne & Lola on AMC+/Sundance Now is a French series about two very different women whose fates are tied together by a murder. At least, that’s how it starts. Eventually, the series is about women on the fringes of society trying to make a better future for themselves and having no better option than resorting to crime. Lola (Charlotte Le Bon), an unmoored former beauty queen, kills her lover’s wife and Cheyenne (Veerle Baetens), the wife’s tight-lipped cleaning lady, reluctantly helps her dispose of the body. Thus begins a string of events that lead to Cheyenne and Lola smuggling immigrants out of France on the ferry to the UK. But there’s so much more. Think Thelma and Louise but a little darker.

Cheyenne & Lola takes place in a bleak coastal town in Normandy. It’s the anti-Paris, with its grimy industrial areas, sandy trailer parks and low rent bar. Cheyenne is a cleaning lady on the huge car ferry that takes passengers from France to the UK. With its multiple decks and warrens of hallways, the ferry is a perfect place to smuggle any kind of contraband, including people. In this town, there is an unspecified African immigrant population that is desperately trying to get to the UK. Cheyenne lives in a trailer near the sea, and the neglected neighbor girl sneaks over to sit on the roof with her at sunset. The local bar, complete with hookers, caters to the transient clientele as well as locals. If you are thinking that this sounds like the Old West in the U.S., you’d be right. That is exactly what the director was going for.

Cheyenne is played by Belgian actress Veerle Baetens (Tabula Rasa), almost unrecognizable in a dark buzz cut. She is a woman who knows how to keep her mouth shut. She has just been released from prison, serving time because she wouldn’t rat on her husband, who is still incarcerated. She goes about her life with grim determination, saving money to get out of town for good. The problem is that she has a savior complex. She’s pathologically unable to walk away from a woman needing help. And this is where Lola comes in. Cheyenne has only met Lola once, in passing, yet she agrees to help Lola dispose of a body, which ends up tying them together. Lola is a former beauty queen who left Paris to be with her charlatan lover, Dany (Stephen Di Tordo). She suffers from magical thinking. Although Dany has told her many times to go away, she doesn’t hear it. As the series goes on, we see that Lola is actually quite clever, if emotionally immature. Although they are completely mismatched, together Lola and Cheyenne make good partners in crime. What begins as a means to pay off a debt turns into a thriving smuggling ring where Cheyenne and Lola employ several of the women in town, thus improving all of their lives.

Our Take on Cheyenne & Lola

Before I watched Cheyenne & Lola, I thought it was going to be a lighthearted, odd couple story. But it is so much more than that. The series is actually about getting out from under men. These women have no advantages, and furthermore, they are exploited by the men in their lives. It’s also about friendship, and what it really means to be friends. And for Cheyenne, it’s about family, with her ne’er-do-well siblings and obsessive, menacing husband. Sometimes I felt exhausted on her behalf, but damn is she a survivor. If you are in a “Girl Power” mood and are looking for a high quality, unique take on the Thelma and Louise story, Cheyenne & Lola is for you. 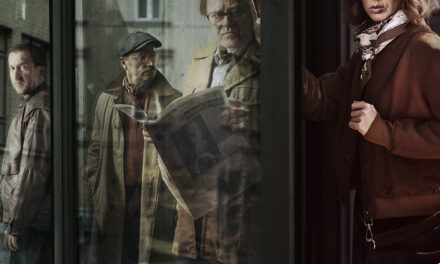 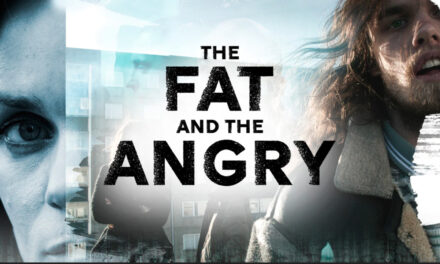 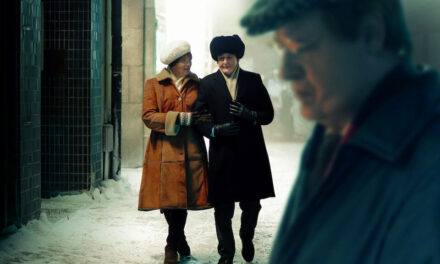