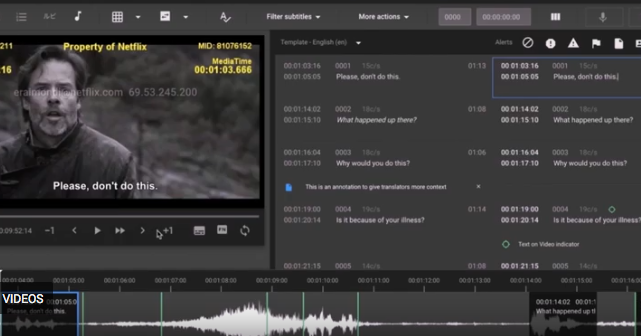 Subtitles fall into the category of “Things you don’t notice unless they are BAD”. Turns out the reason we don’t notice them is because of the Herculean effort that distributors put forth in order to make the subtitles as “invisible” as possible to viewers.  A friend forwarded me an article about Netflix’ strategy on subtitling (you can read the whole article here), and I found it fascinating. Suffice it to say that they put WAY more thought into it than we realize.  Nerd out with me here for a minute about the process.

Currently, Netflix subtitles ALL of their shows in up to 27 languages. Not all titles get that widely distributed, but certainly some Netflix Originals do. Subtitles are not considered “data entry” or merely “translation”. Actual linguists create the titles, and Netflix tries to keep the same linguist on a show for an entire season. The first thing that happens with an international show is it is translated into English and roughly titled, for internal use only. That way the publicists and marketing staff in California can create promotional materials on time. Then a linguist creates the subtitles that viewers see, which take into consideration culture, slang, readability, on-screen placement and more.

Netflix’ strategy with subtitling is to “preserve the creative intent and linguistic nuances of the original show.” In 27 languages. The challenges they face are fascinating:

According to Kathy Rokni, Director of Globalization, Netflix “has learned in this last couple of years that our members love great stories, it doesn’t matter which language they come in.” Translating and titling shows so that people all over the world can enjoy them is a major undertaking. I haven’t even scratched the surface of the issue. If you would like to watch Netflix’ 1-hour presentation on their titling strategy (I did!), you can go here.

What do you think of their subtitles? 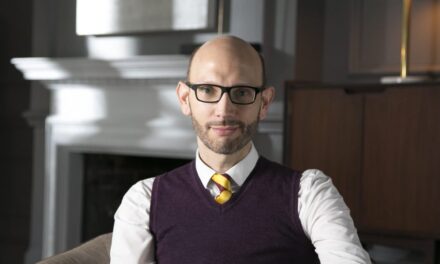 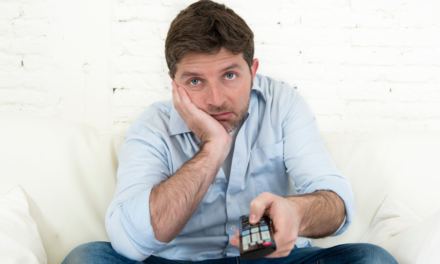