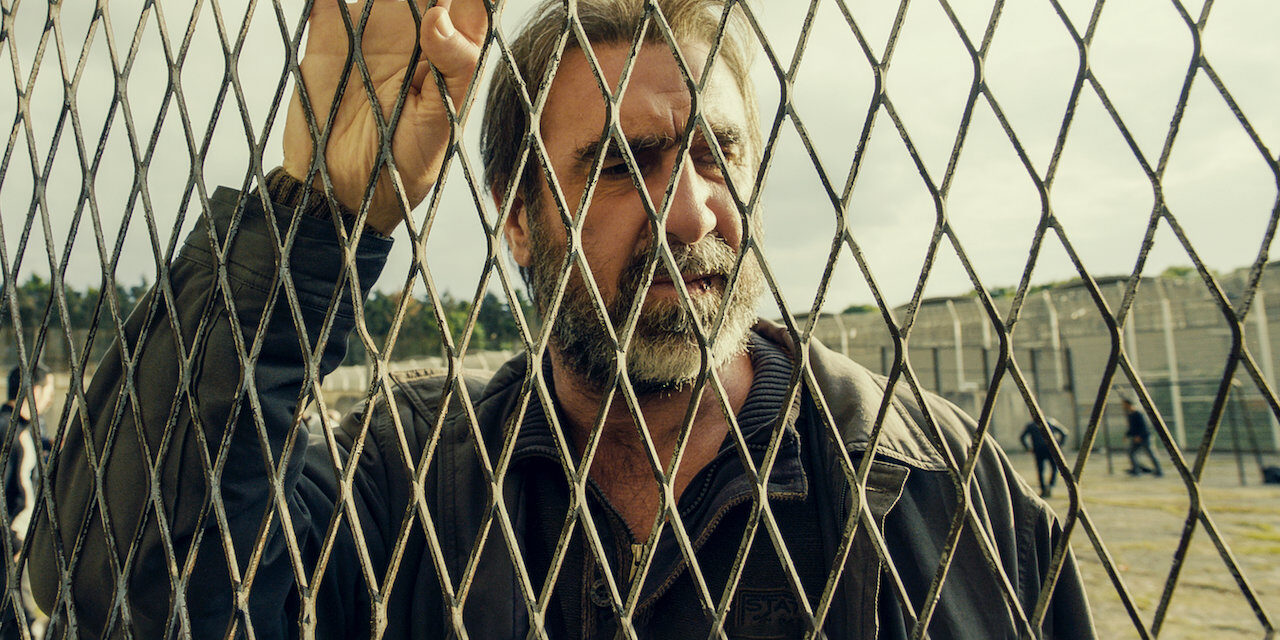 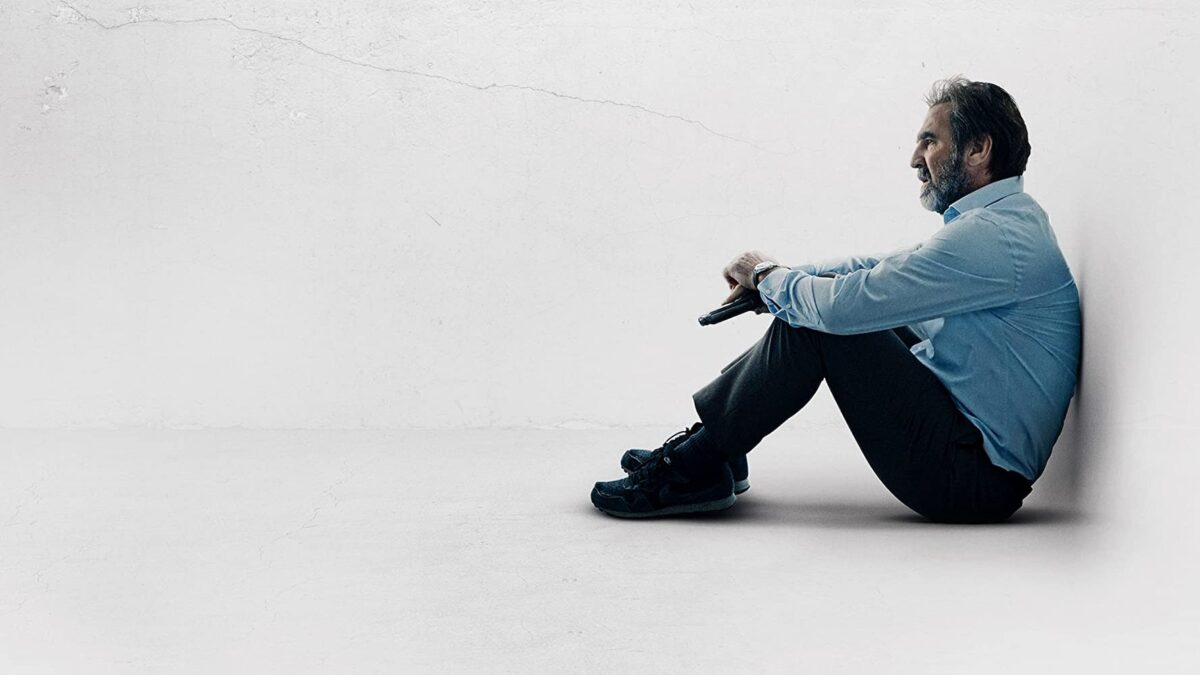 Inhuman Resources on Netflix is a 6-part French series about a desperate and humiliated former HR executive who gets a mysterious invitation to interview for a hiring manager job. Alain Delambre is 57 and has been unemployed for 6 years. His marriage is in trouble, he is depressed, and he is about to lose his house. He jumps at the chance to interview for a job, even though it involves a cruel role-playing scenario where he will be part of a bogus hostage-taking. However, this doesn’t give Alain pause. Instead he leans into the role of hostage taker maybe a little too much.

Alain Delambre is a true anti-hero a la Walter White. Although he has genuinely suffered as an older middle manager who is kicked to the curb, not for lack of performance, but because of corporate ageism, Alain is a self-pitying, manipulative and wrathful man. He claims to love his wife and daughters and is convinced that just one good turn will restore his dignity and his coffers, but Alain endlessly and shamelessly lies to and emotionally blackmails his family into helping him get this job. Why would we even want to watch a series with such an unpleasant protagonist? Well, Eric Cantona. In an instance of art reflecting life, Alain Delambre is played with intensity and pathos by former soccer star Eric Cantona, who was indeed the Enfant Terrible of Manchester United in the 1990s. He is notorious for being thrown out of games because of bad behavior such as “kung-fu kicking” a fan. Again, why put up with it? Well, he was an excellent player and a natural leader, much like his Alain Delambre character, who has serious skills researching, learning and applying new information.

Despite the confidential nature of the invitation, Alain figures out that the hiring company is Exxya, an ailing aerospace conglomerate lead by the leonine and ruthless Alexandre Dorfmann (Alex Lutz), who wants to test his executives’ loyalty by having them taken hostage and interrogated. With the help of his also-unemployed hacker friend Charles (Gustave Kervern), Alain researches the weaknesses of all of the executives, intending to use this intel to win the “hostage” game. Meanwhile, Alain hooks up with Kaminsky (Yann Collette), a sketchy ex mercenary who teaches him how to take people hostage, including firearms training. When Alain finds out in episode 3 that he doesn’t have a chance at the job, he doubles down instead of giving up. That’s where things get interesting, and the series takes an unexpected turn. You may have to suspend some disbelief, but I think it’s worth it.

Our Review of Inhuman Resources

If you can tolerate a deeply flawed hero, then this show is a good watch. It uses voice-over, which I don’t love, and the French seem to do a lot, but it didn’t drive me away. The first episode is tough because Alain is so pathetic, but that is a nice set up for his rise from the ashes. Even if he is completely self-centered, it’s good to see Alain take the reins of his life again. Inhuman Resources features some fun odd-ball side characters, the least interesting of which are his wife and daughters. This show is different (and better) from how it was marketed. I thought it was going to be about how, once Alain got the job, he would uncover secrets about Exxya that were more heinous than subjecting its executives to a terrifying hostage situation. But that’s not what it was. Inhuman Resources is really about a man who thinks he’s using every skill he has, both new and old, unsavory and respectable, to get his life back on track, but actually discovers that he has a taste for playing dangerous games, even at the cost of losing his family.