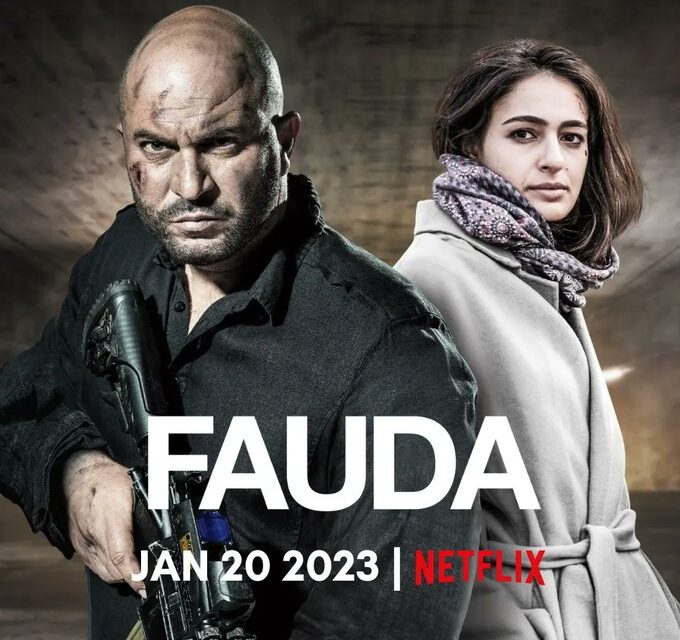 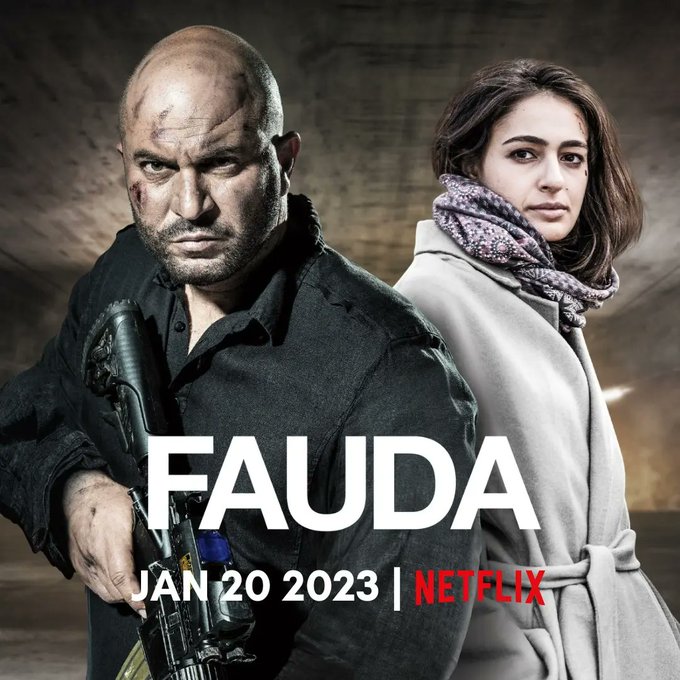 When season 4 of Israeli Netflix series Fauda opens, Doron (Lior Raz) is retired and estranged from his team.  When Captain ‘Gabi’ Ayub (Itzik Cohen) recruits Doron to accompany him to Brussels to meet with a nervous source named Omar (Amir Boutrous), Doron reluctantly agrees. Unfortunately, the source was faking, and Hezbollah kidnaps Gabi right under Doron’s nose. Hell hath no fury. The team travels from Brussels to Lebanon to find Gabi, leaving a trail of destruction behind them. Meanwhile, Hezbollah is rising in Palestine, with plans for a major missile attack on Israel. As always, Fauda focuses on the personal stories of both the team and their target, risking the wrath of the actual Israeli government by having characters vilify Israel’s tactics in protecting itself.

Gabi is an extremely high value hostage for Hezbollah because he knows ALL the secrets, and they plan on torturing him until he spills. Doron is fulminating about Brussels’ inability to find Gabi, and he begs Dana (Meirav Shirom) their boss, to send in Eli (Yaakov Zada-Daniel), Steve (Doron Ben-David), Sagi (Idan Amedi,) and Nurit (Rona-Lee Shimon). Once they arrive, they make progress, but it’s too late-Gabi is gone. Meanwhile, Maya (Lucy Ayoub) is an Arab Israeli cop, who is estranged from her brother Omar because he always gets in trouble. What she doesn’t know is that Omar was one of Gabi’s key sources in rooting out Hezbollah, nor that he has turned. When she receives a cryptic message from Omar saying, “I’m sorry, I love you,” she is confused. Naturally, the Shin Bet pull her in, but she has no information for them. They strip her of her police badge and keep her under surveillance.  Now that he’s on the run, Omar reaches out for help. The Mossad plants Doron as a person who can help Maya get to Omar. At the same time, Dana and the team are focusing on finding and killing Omar’s cousin and Hezbollah leader Adel (Loai Nofi), who is in Palestine.

Our Take on Fauda Season 4

Season 4 of Fauda is a return to form. While season 3 felt rote, this season is more thoughtfully written. Making the mission personal and taking the team out of Israel made it feel like a progression of the story. And they were able to balance the action with scenes of the team wrestling with their own struggles-living with the guilt from the past, wives being fed up with the life, aging out of the job, etc. But what I really noticed this season was how many times the Arab characters accused Israel of using treacherous tactics. And they do! And Gabi was the worst offender. But, where many shows would portray the team, and Israel, as heroes fighting evil, Fauda is unique in admitting that they will go to any length to stop terrorism, even ruining lives and families in the process. While at times Fauda season 4 felt like a slog, and could have benefitted from cutting 2 episodes out, on the other hand, it was nice to spend some quiet time with the characters, and I wouldn’t want to lose that. As ever, the show is designed to binge, and the last episode is a doozy. 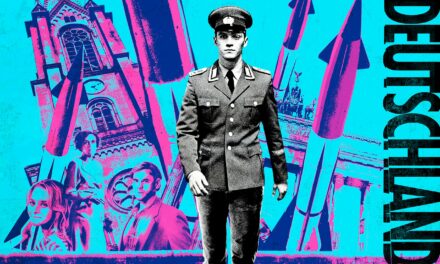 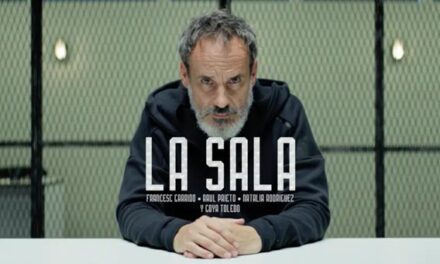 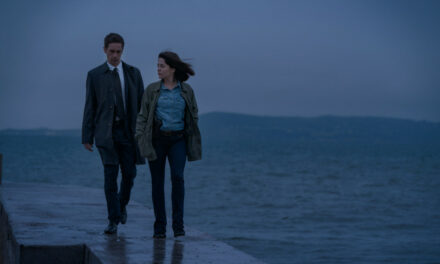