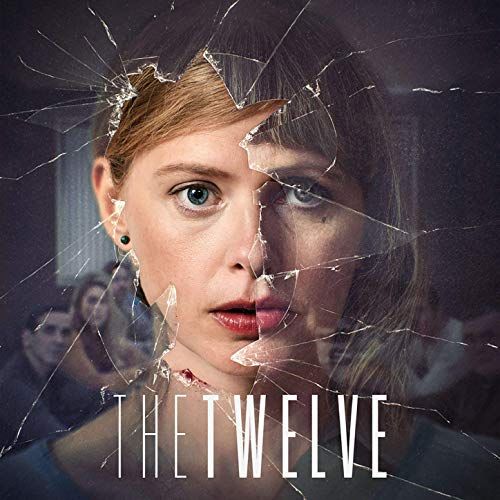 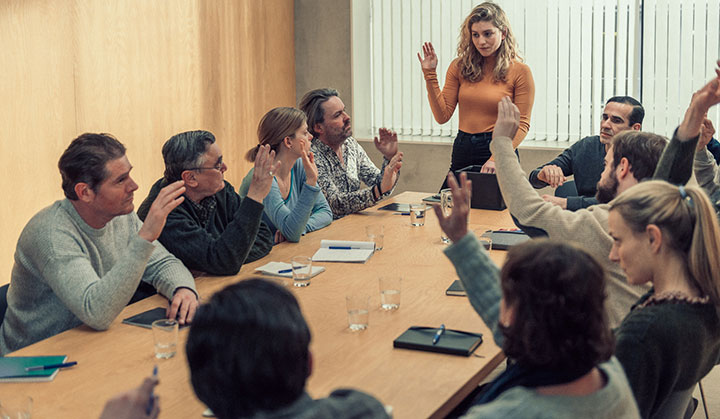 The Twelve, a Belgian series on Netflix, opens with jury selection for a scandalous case against a woman, Frie Palmers (Maaike Cafmeyer), who is accused of killing her best friend 19 years earlier and mortally wounding her own child three years earlier. (For the record, it doesn’t seem like these two cases would be tried as one, but I went with it). Throughout the series, we get to know the personal lives of several jurors, as well as that of Frie’s ex, Stefaan de Munck (Johan Heldenbergh), who is the plaintiff in the case. The jurors wrestle with their own intriguing personal dramas as they weigh the evidence against Frie.

The Case in The Twelve

The case in The Twelve stems from the relationship between the morose Frie and her ex, Stefaan. 20 years earlier, Stefaan and Frie’s best friend Brechtje (Lynn Van Royen) were a couple. In flashbacks, it’s clear that Frie wanted Stefaan for herself. Also in flashbacks, we see that Brechtje and Stefaan were having problems, mostly around his unwillingness to fully commit to her. After a drunken New Year’s Eve where Frie makes her move on Stefaan, Brechtje disappears and is later found dead. The murder remains unsolved for 19 years. Meanwhile, Stefaan and Frie get married, and it’s a turbulent marriage, as Stefaan is prone to cheating. He leaves Frie while she is pregnant with their daughter Roos. Frie handles it badly, in ways that make her seem unstable. 2 years later, someone breaks into Roos’ bedroom at Stefaan’s and cuts her neck with a shard of glass, deliberately cutting away from her carotid artery, so as not to kill her. Yet Roos dies anyway from an infection. It looks bad for Frie, because she recently lost custody of Roos to Stefaan and his new wife Margot.(Greet Verstraete) But frankly, it doesn’t look much better for Stefaan, who is a narcissist and serial cheater.

The Jury in The Twelve

Deliberating this case is a jury of everyday people who admit that they are distracted by their own lives. The jury includes Holly (Charlotte De Bruyne), a young survivor of a horrific home invasion who uses promiscuity to forget her pain; Joeri (Tom Vermeir), who inherited a construction company and is having a crisis of ethics; Arnold (Peter Gorissen), a taciturn loner who prefers the company of the monkeys he cares for at the zoo than people; Carl (Zouzou Ben Chikha), the nudnik who wants to control everyone, including his exasperated teen daughter Juliette(Sofia Ferri); Delphine (Maaike Neuville), who lives in constant fear of her domineering creep of a husband; and Noël (Piet De Praitere), the has-been photographer with money problems and a sex addiction. For each of these characters, serving on this jury changes their lives, through friendships made or lessons learned.

Our Take on The Twelve

The Twelve flew under the radar this summer when it landed on Netflix, and I’m glad I circled back to it. While it’s not a grisly murder drama, it is a compelling human drama, with no easy answers. Frie is unlikable, but so is Stefaan. The evidence is almost all circumstantial, so the jury has a difficult decision to make. Which brings me to my one beef about this series. The court procedures seem very lax. I don’t know Belgian law, so maybe it really is this way, but during witness testimony, the judge will turn to the defendant and ask, “Is this true”? Also, there are no “objections”. Every once in a while, a lawyer will yell out, “Is this relevant?” or something, but there’s no formality to it. It’s very off-putting at first because it seems too lackadaisical to be real. And the deliberation is different, too. There doesn’t have to be a unanimous decision, so there is only 1 vote for the jurors. And even in this national media-circus trial, jurors had 1 day to come back with a decision. This didn’t bother me, in fact I found it fascinating. To be honest, I truly did not know if Frie was guilty, even up to deliberation. I liked that The Twelve didn’t offer easy answers or dramatic reveals, but rather demonstrated how 12 humans, with their own biases, must wade through ambiguous evidence and decide the fate of another human. I recommend it. 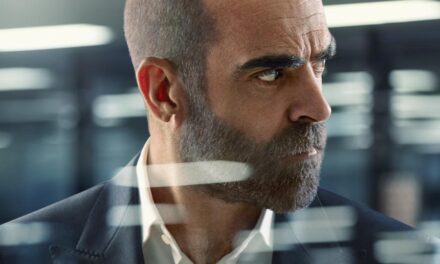 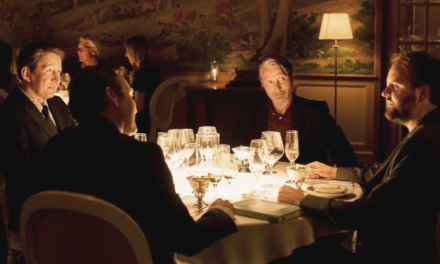 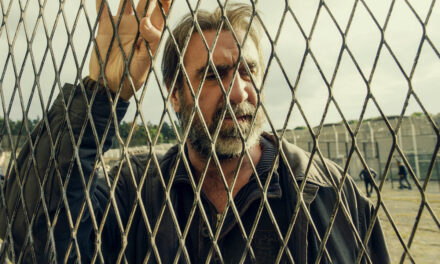